Ruiz Pardo – Nebreda is a Madrid-based architecture practice founded in 2011 by Marcelo Ruiz Pardo (architect) and Sonia Nebreda (building engineer) as a multidisciplinary team operating worldwide attending to an appropriate balance between local knowledge and global expertise. They have completed works in Puerto Rico, Namibia, Paraguay, Zambia, El Salvador and Spain, which have been widely published in architecture journals, and it has been exhibited in International Biennials of Architecture in Argentina, El Salvador and Ecuador, as well as in collective exhibitions of emerging architecture in Japan, Germany, Spain, Italy, Ireland, and Switzerland. They work in different countries simultaneously by generating a transnational space which is built by the sum of the experiences obtained from different locations, as a space of relations in multiple directions. They operate in a systematic way with abstract logics but giving rise to specific projects that refer to the local and that are determined by the potentialities of each site, by paying particular attention to the cultural and social reality of each country, as well as to its industrial, artisanal conditions and its regulations. They have been awarded with the Grand Prize of the XII Biennial of Architecture and Urban Planning of El Salvador (XII BAUES 2016) and with the Luis M. Mansilla Award 2016 given by the Madrid Association of Architects (COAM), for the Puma Energy El Salvador Headquarter. This project has also been shortlisted at the World Architecture Festival (WAF 2016) and at the Architizer Awards (A+ Awards 2016). They have also obtained a Bronze Prize at the American Architecture Prize (AAP 2016) for the ZM Operations Building in Lusaka, Zambia, and the First Prize in International Competition for the Basque Handball Courts in Bilbao, Spain. 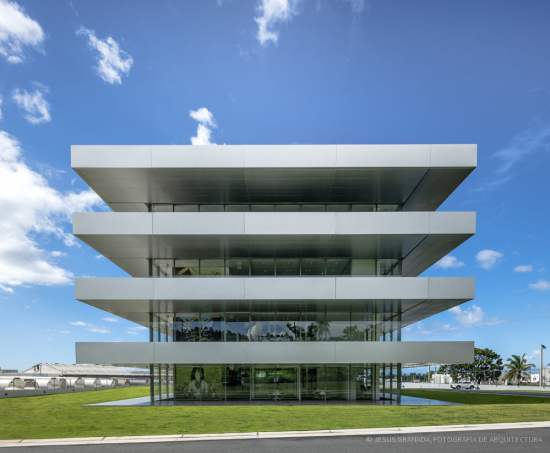 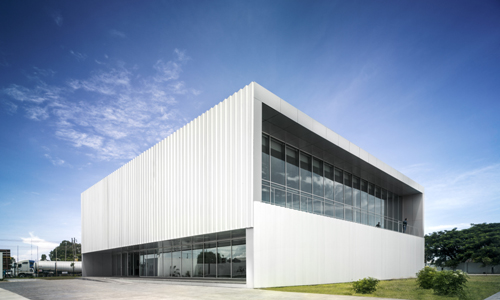 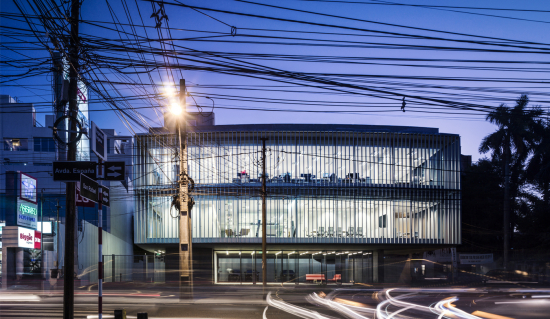 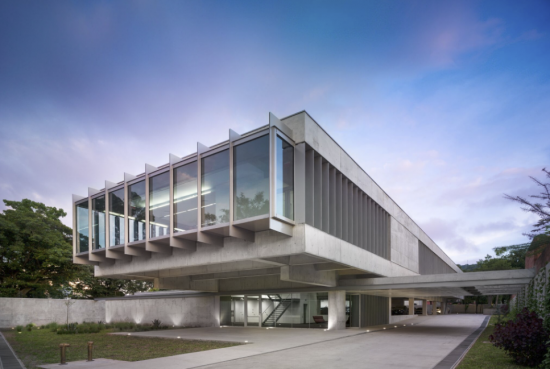